We want to introduce you to our Elected Officials and give you information about their duties and responsibilities. Please note the City Ordinance, Redevelopment Commission, and Tax Abatement areas we have provided for your convenience. You can also pay your sewer bill below as well. 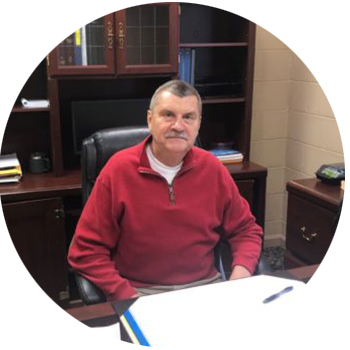 The mayor is the executive official and is responsible for the day-to-day operations of the City of Austin.

Pursuant to Indiana statute, the mayor’s responsibilities include: 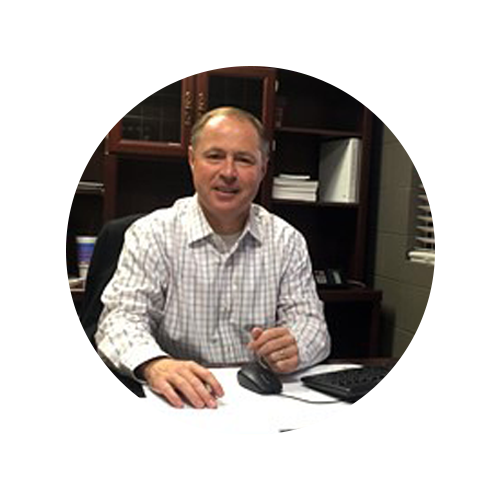 The Austin, Indiana Clerk Treasurer is elected every four years at the same time as the City Mayor and City Council. The Clerk-Treasurer is responsible for the overall collection and disbursement of funds, the administration of the accounting system, the signing of checks, the city seal, and serves as the investment coordinator for the municipal treasury. The Clerk-Treasurer also oversees payroll and accounts payable and serves as clerk of the Common Council and Board of Public Works and Safety by attending meetings, preparing agendas and recording proceedings.

The Clerk Treasurer’s responsibilities include: 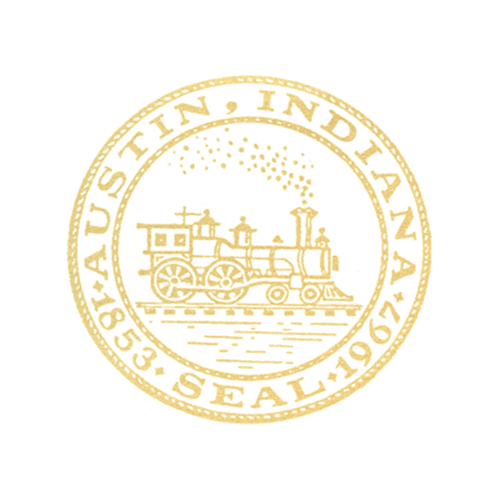 Members of the city council are part-time elected officials who serve for four years and can run for re-election as often as they wish. As a legislative body, the council exercises many of the powers given cities through the passage of ordinances and appropriation of money. The following is a list of what the council may do and requirements one must meet to be a city council person:

The council also has the power to form committees, either standing or special, to aid them in the completion of their work. Standing committees are permanent committees, set up at the beginning of the term of office, and to which are referred all matters relating to specific subjects. Special committees are temporary and are set up to handle a special subject and are discharged when the issue is settled. The council issues resolutions and ordinances.

TO PAY VIA TELEPHONE…

1-866-480-8552 is the number to call to make payments or ask questions. To make a payment you will need to use your Pay Location Code 36005 (number for customers to tell operators to ensure payment goes into right place).

Tax abatement are available for 5 years for personal property, declining 20% per year, and 10 Years for the real estate with the amount declining 10% per year.  Additional local incentives may be available based upon the project and /or development.